Abstract: Proteins fold robustly and reproducibly in vivo, but many cannot fold in vitro in isolation from cellular components. We consider the possibility that protein folding in living cells may not be driven solely by the decrease in Gibbs free energy, and propose that protein folding in vivo may be modeled as an active energy-dependent process. To show the feasibility of a protein folding machine capable of direct manipulation of polypeptide backbone, we conducted all-atom molecular dynamics simulations of folding of peptides and small protein domains augmented by the application of mechanical force to rotate the C-terminal amino acid while simultaneously limiting the N-terminal amino acid movements. Remarkably, the addition of this simple manipulation of peptide backbones to the standard molecular dynamics simulation indeed facilitated the formation of native structures in five diverse alpha-helical peptides. We also modified the molecular dynamics simulations to apply the backbone rotations/movement restrictions for a short period at the start of simulation. This transient application of a mechanical force to the peptide backbone was sufficient to accelerate, by an order of magnitude, the folding of four protein domains from all-alpha and alpha/beta classes to their native or nearly-native structures. These simulations show the feasibility of a protein folding machine operating under the conditions when the movements of the polypeptide backbone are restricted by external forces and constraints. Further investigation is needed to see whether such an effect plays a role during co-translational protein folding in vivo, as well as how it can be utilized to facilitate folding of proteins in artificial environments. (Joint work with Harutyun Sahakyan, Karen Nazaryan and Arcady Mushegian) 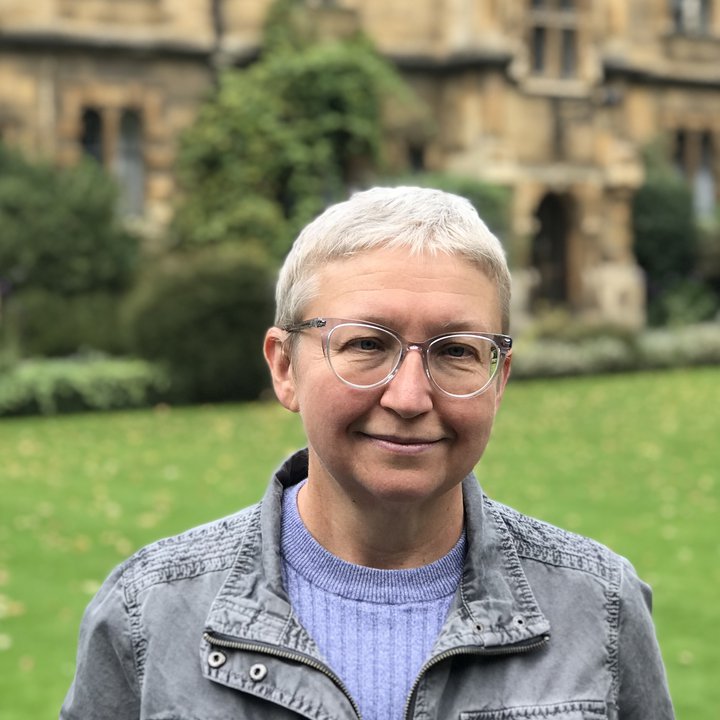 Trends in U.S. faculty hiring and retention from ten years of data: a study of prestige, diversity and inequality Viewing