Our campus is closed to the public for this event.

Typically members of SFI’s research and applied communities come to ACtioN meetings in the hopes of learning something new, cool, and useful. This experimental meeting still achieved that goal, but our main objective was  somewhat different. For this meeting, we were joined by a number of practitioners from the United Nations, who are thinking about strategies to increase human resilience to climate change.

This problem is important and unavoidable. As we have seen in previous Complexity of Sustainability meetings, pollution and climate change work on different timescales. Even if we completely eliminated greenhouse gas emission today, some climate change would still be inevitable. With that in mind, our main goal for this meeting was to harness the diverse collective intelligence of SFI’s research and applied communities to brainstorm and explore strategies and policies through which humanity can increase their resilience in the face of climate change. 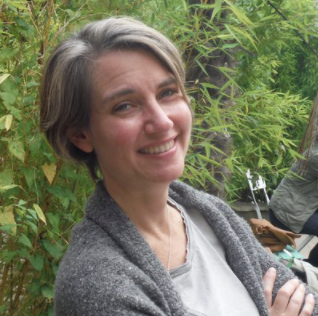 Jenna Bednar is professor of political science at the University of Michigan, a member of the external faculty at the Santa Fe Institute, and the Edie N. Goldenberg Endowed Director of Michigan in Washington.  Her research focuses on how collective action builds social goods and the role that government plays in that collaboration. Current work includes: robust system design, especially of federalism; states as innovators in federal systems; out of district campaign contributions; how culture affects the way people respond to laws and norms; transboundary water system governance; and governance to support human flourishing.  Her book The Robust Federation: Principles of Design was awarded the APSA Martha Derthick Best Book Award in recognition of its enduring contribution to the study of federalism.  In 2020, she was named Daniel Elazar Distinguished Federalism Scholar Award by the APSA Federalism and Intergovernmental Relations section.  She earned her B.A. from the University of Michigan and M.A. and PhD from Stanford University. 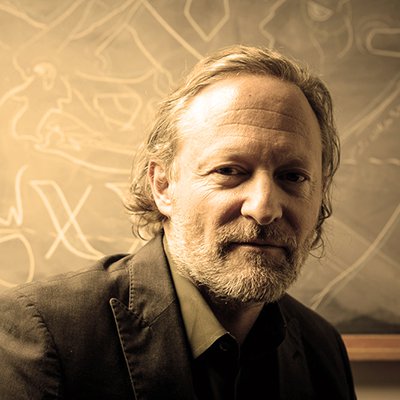 David is currently President and William H. Miller Professor of Complex Systems at the Santa Fe Institute. In his research, he explores the evolution of intelligence and stupidity on earth. This includes studying the evolution of cellular, linguistic, social and cultural mechanisms and artifacts supporting memory and information processing. Previously he was the founding Director of the Wisconsin Institute for Discovery, the Co-Director of the Center for Complexity and Collective Computation, and Professor of mathematical genetics all at the University of Wisconsin, Madison. He has also been a Fellow at the Genomics Frontiers Institute at the University of Pennsylvania, a Sage Fellow at the Sage Center for the Study of the Mind at the University of Santa Barbara, a long-term Fellow of the Institute for Advanced Study in Princeton, and visiting Professor of Evolution at Princeton University. 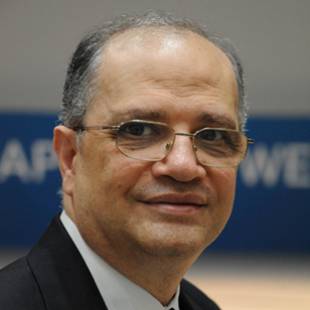 Youssef Nassef - Director of the Adaptation Division at UNFCCC, and Chair at the World Adaptation Science Programme

Youssef Nassef has led the adaptation workstreams under the UNFCCC since their inception. He possesses over 30 years of experience in diplomacy and international environmental policy, and is a seconded diplomat from the Egyptian Foreign Service.

While assuming progressively higher levels of leadership at the UNFCCC, he led UNFCCC support for several initiatives on adaptation. These include the inception and support for National Adaptation Programmes of Action and National Adaptation Plans; the Nairobi Work Programme – an international knowledge hub for impacts, vulnerability and adaptation; and the Warsaw International Mechanism for Loss and Damage. He recently created the Resilience Frontiers initiative which applies foresight for attaining post-2030 resilience.

He holds a PhD in International Technology Policy and Management and a MALD in International Environmental Policy from the Fletcher School of Law and Diplomacy, as well as a MA in Middle East Studies and a BSc in Computer Science and Physics from the American University in Cairo. 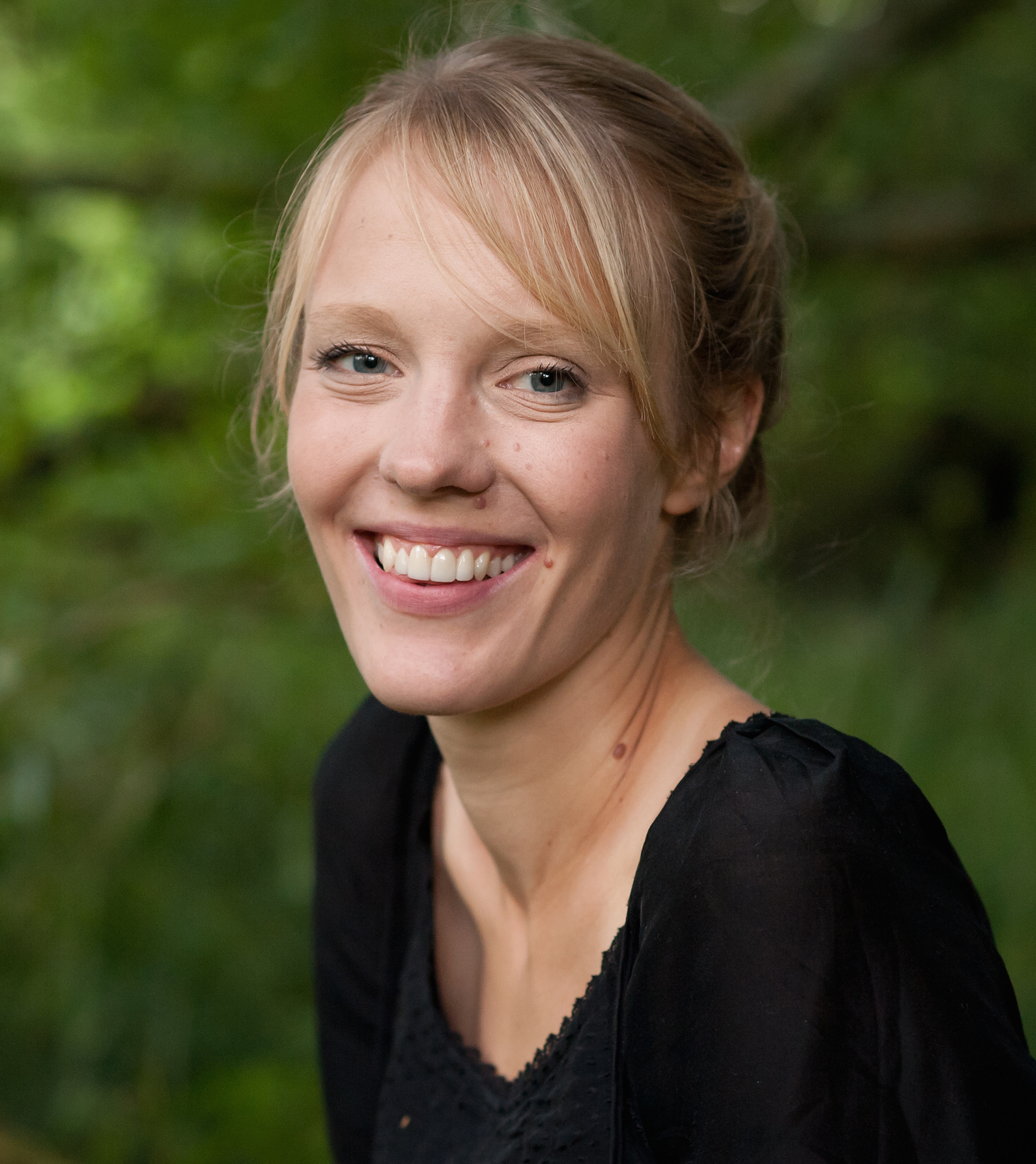 Zinta Zommers is a Humanitarian Affairs Officer with the United Nations Office for the Coordination of Humanitarian Affairs. She is a specialist in risk management and anticipatory action, climate change adaptation and loss and damage. She was a Lead Author of the Intergovernmental Panel on Climate Change (IPCC) Special Report on Land and Food Security and is an author of the IPCC’s forthcoming Sixth Assessment Synthesis Report. Zinta has worked with the United Nations in a variety of capacities – in Kenya with the Chief Scientist’s Office of UN Environment, in Germany with the United Nations Office for Disaster Risk Reduction and in Sierra Leone with the Food and Agriculture Organization, where she helped lead the response to the Freetown landslides. In 2015 she joined the UN Secretary General’s Climate Change Support Team, supporting the negotiation of the Paris Climate Change Agreement. Zinta has a M.Phil. in Development Studies and a D.Phil. in Zoology from the University of Oxford, where she was a Rhodes scholar and a Junior Research Fellow.  She has authored two books on early warning systems and adaptation to climate change.