Virtual Discussion
10:00 am – 11:00 am  US Mountain Time
Our campus is closed to the public for this event.

Based on a new arXiv paper this discussion will explore how the urban scaling framework can be used to study an important, but under-explored feature of urban life — income inequality. Evidence presented in this discussion will suggest that income in the least wealthy decile (10%) scales close to linearly with city population, while income in the most wealthy decile scale with a significantly superlinear exponent. In contrast to the superlinear scaling of total income with city population, this decile scaling illustrates that the benefits of larger cities are increasingly unequally distributed. For the poorest income deciles, cities have no positive effect over the null expectation of a linear increase. 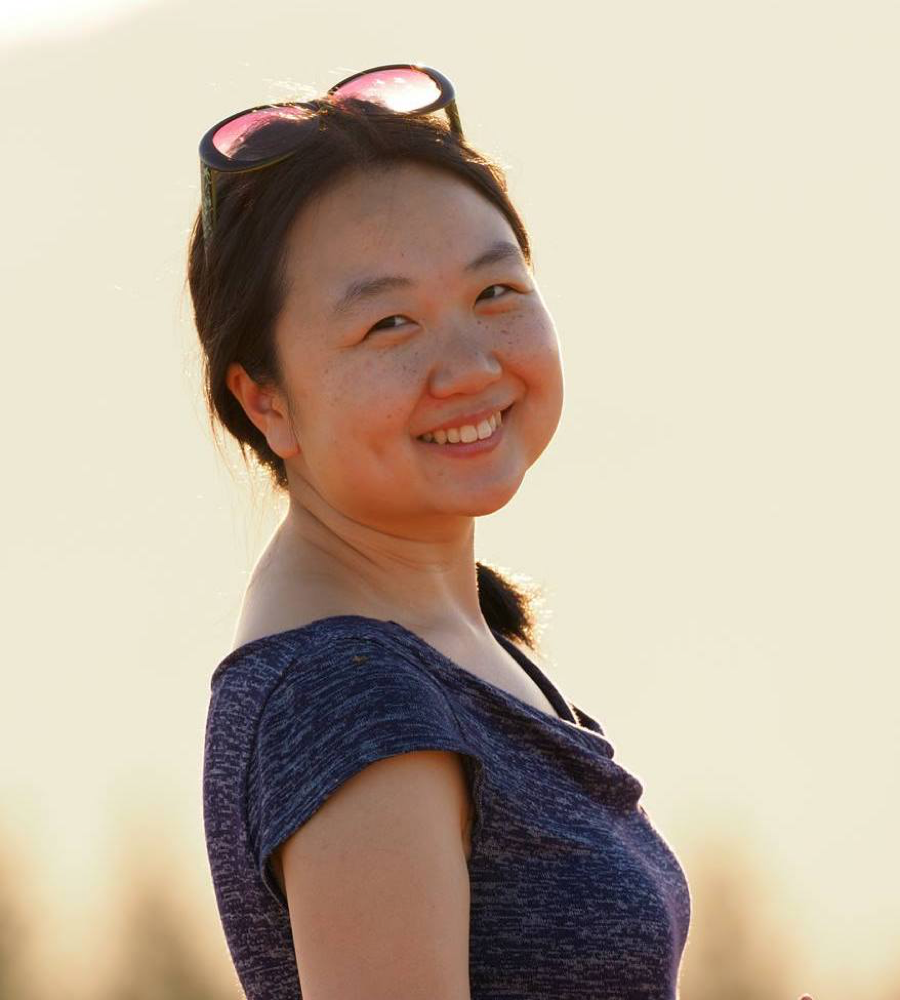 Vicky Yang is a Complexity Postdoctoral Fellow, an Omidyar Fellow, and the Peters Hurst Scholar at the Santa Fe Institute. Her research uses mathematical tools to understand complex phenomena of human society. Vicky aims to understand both human's collective smarts and their collective stupidity. Her recent applications of interest are urban areas and democratic voting. Her approach involves two aspects: building mathematical models informed by psychological and social principles of human behavior, and using real-world datasets to inform and confront these models. Vicky received a Ph.D. in Applied Mathematics from Northwestern University. 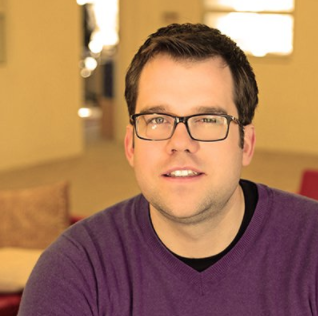 Chris generally focuses his work on biological architecture—which may include phenomena ranging from explicit biological morphology to metabolic and genetic network structure—as an intermediate between organism physiology and environmental conditions. Mathematical and physical theories lie at the heart of his methodologies to predict how evolution has shaped architecture and how this, in turn, forms a foundation for reliable predictions of environmental response and interaction. His work spans the scales of genetic information architecture to the morphology of microbial individuals and communities to the regional variation of plant traits and their feedback with climate and available resources. In so doing, he aims to connect these first-order trends to the limitations imposed by environments in order to predict specific evolutionary events and consequences. Several collaborations with experimentalists and theorists have led to models that inform experiments and assimilate empirical data in fields including single-cell experimental biology and forest dynamics. 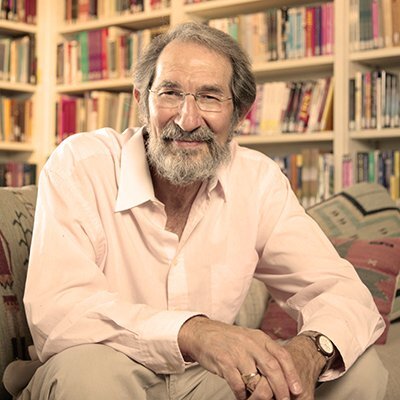 Geoffrey West is the Shannan Distinguished Professor and former President of the Santa Fe Institute and Associate Senior Fellow of Oxford University’s Green-Templeton College. His BA is from Cambridge and his PhD from Stanford, where he later returned to join the faculty. West is a theoretical physicist whose primary interests have been in fundamental questions ranging from the elementary particles and their cosmological implications to universal scaling laws in biology and a quantitative science of cities, companies and global sustainability. His work is motivated by the search for “simplicity underlying complexity.” His research includes metabolism, growth, aging and lifespan, sleep, cancer and ecosystems, the dynamics of cities and companies, rates of growth and innovation, and the accelerating pace of life.

West has given many lectures world-wide including Davos and TED. Among his awards are the Mercer Prize from the Ecological Society of America, the Weldon Prize for Mathematical Biology, the Glenn Award for Aging Research and the Szilard Award from the American Physical Society. He has been featured in many publications world-wide including the New York Times, Financial Times, Wired, Time, The Economist, Nature and Science and participated in television productions including Nova, National Geographic and BBC. He is the author of the best-selling book Scale. His public service includes serving on the Council of the World Economic Forum. His work was selected as a breakthrough idea by the Harvard Business Review in 2006 and he was on Time magazine’s list of “100 Most Influential People in the World” in 2007.