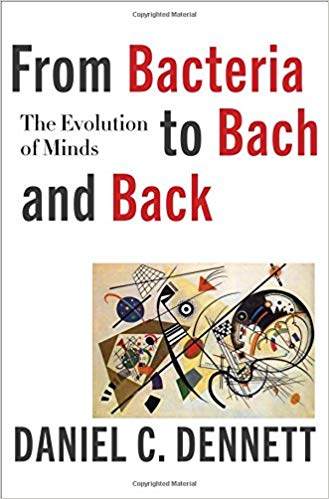 From Bacteria to Bach and Back: The Evolution of Minds (Norton, 2017) by SFI External Professor Daniel Dennett delves into the mystery of why we have minds, and how they emerged from a material process of natural selection. Drawing on concepts from computer science and biology, Dennett depicts how the human act of sharing memes yields tools for acting outside of genetic instinct. Competition between these memes, and the process of exchanging them, can create a cultural evolutionary process that forms our creative and comprehending minds. 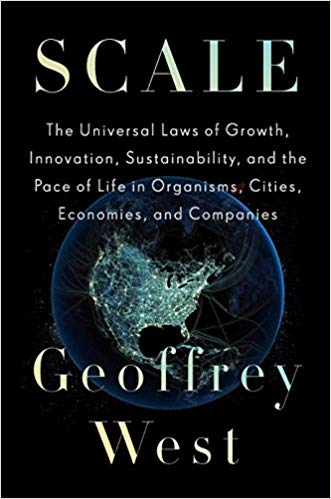 Scale: The Universal Laws of Growth, Innovation, Sustainability, and the Pace of Life in Organisms, Cities, Economies, and Companies (Penguin Group, 2017) by Distinguished Professor Geoffrey West tells of the astonishing mathematical regularity that underlies complex life. West’s “theory of enormous power” explains why cities live forever, why businesses die, and why heartbeats circumscribe lifespans for mice and men alike. 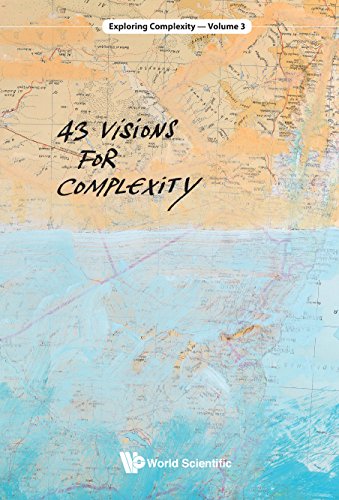 43 Visions for Complexity (World Scientific, 2017) edited by External Professor Stefan Thurner collects visions for complexity science in the next decade, in the form of short essays by acclaimed scientists and thinkers. Many SFI faculty contributed to the volume, taking up topics such as “society’s major challenges” and “the data-driven dark ages.” It is the third volume in a series dedicated to exploring complexity.

From the Spring, 2017 Parallax Newsletter. To subscribe to the paper newsletter, email news@santafe.edu

Creating Turing patterns in the lab

Research brief: You can have your niche construction and foraging theory, too

Cancer evolution, from cells to species and back

Rajiv Sethi and Brendan O'Flaherty on 'Policing as a Complex System'

Research brief: Where should you park your car? The 1/2 rule

What are the Laws of Life?

W. Brian Arthur on 'Algorithms and the Shift in Modern Science'

To find the right network model, compare all possible histories