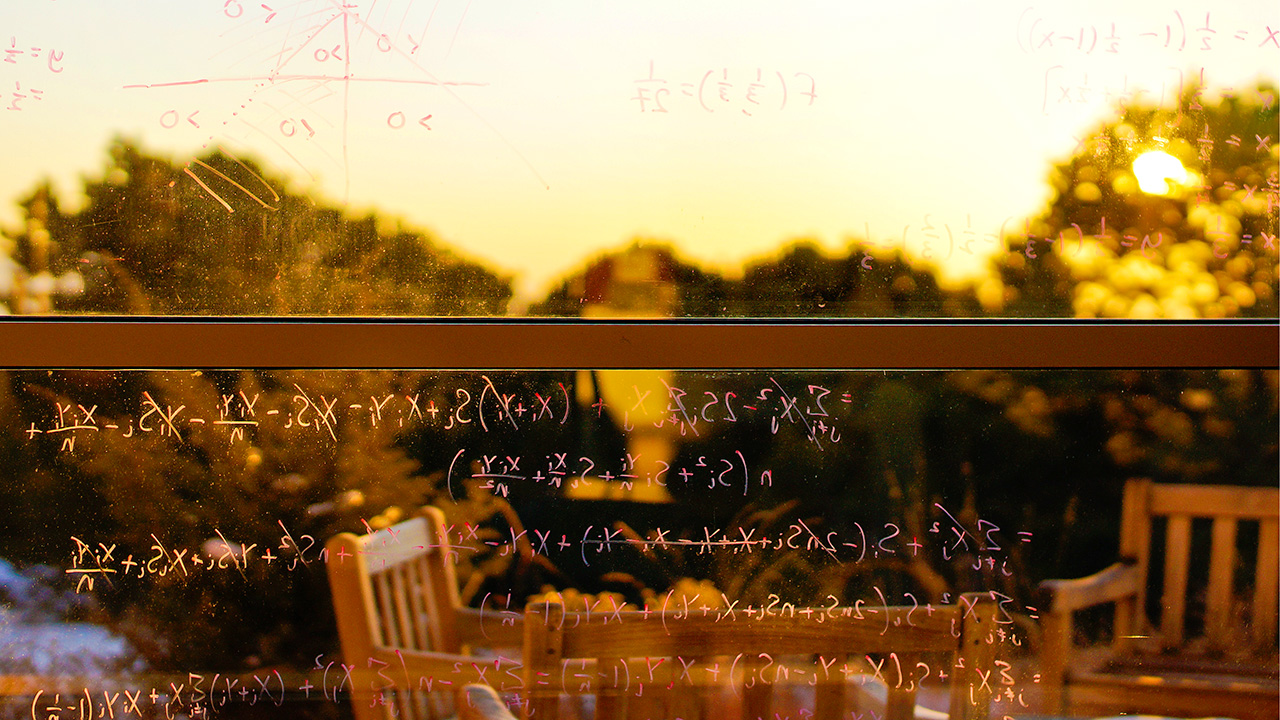 The overall objective of the Lou Schuyler Postdoctoral Research Fund is to increase independence and research productivity and to advance the future scientiﬁc and scholarly endeavors of early career SFI postdoctoral scholars by:

Postdoctoral researchers employed at the Santa Fe Institute may apply to the fund for small internal grants encompassing materials, supplies, travel, meetings, equipment and/or other direct costs of research and scholarly activity which otherwise would not be feasible with other available internal funds. The Lou Schuyler Postdoctoral Scholarship Fund is managed by the SFI Research Development and Sponsored Research Ofﬁce in the Ofﬁce of Science.

All applicants for funding will be required to submit a short grant proposal as described here. Please contact Susan Carter at scarter@santafe.edu with any questions about the program or the application process.

The Story Behind the Fund 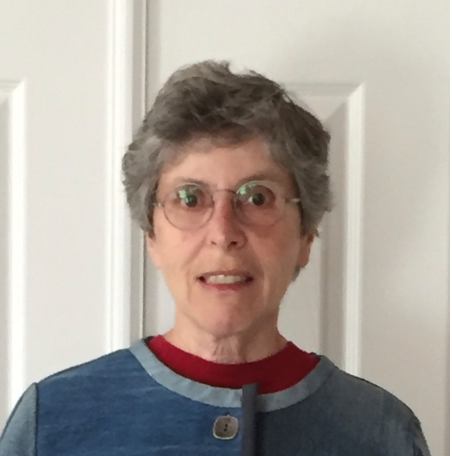 The fund was established by Hank Schuyler in memory of his late wife, Lou, to increase research productivity and advance the future scientific endeavors of early career post-doctoral researchers at The Santa Fe Institute.

Lou Schuyler attended Brown University on a mathematics scholarship, graduating with an Applied Mathematics degree. Her graduate degree is in Operations Research from Columbia University. Lou spent most of her career with IBM. She later worked for a major publisher; as an independent consultant; and, as Chief Information Officer for a management company.  After retiring from successful careers in New York, Lou and her husband Hank relocated to Albuquerque in 2004. Pursuing a lifelong interest, Lou joined several local archaeological societies, and began doing volunteer work for the Maxwell Museum of Anthropology.

Lou was fortunate to have been mentored by many in the archaeological field as she wrote a number of publications for the Maxwell Museum Technical Series. She treasured the time museum curators, professors and professional archaeologists devoted to her, and assisted with editing her manuscripts. Lou understood the importance of mentoring, and much appreciated having access to senior professionals.

The Santa Fe Institute was one of Lou's favorite venues, attending events such as public lectures, and talks hosted on the Cowan Campus.  As a member of the Science Club, she delighted in meeting the post docs and learning about their current work.

Lou is survived by her husband Hank, whom she met during the summer of their junior year in high school while they attended a National Science Foundation Summer Program in Mathematics and Science at Brown University.