The complex interplay of institutions that make up human societies — governments, markets, firms, and families — illustrates our species’ complex social nature. But our relationships with these collective constructs are always in flux. Our shifting attitudes and behaviors ripple through our social institutions, which adapt and evolve accordingly. And as our institutions evolve, each of us adjusts our individual behaviors in response to the new rules of the game, in a continual interplay of people changing institutions and institutions changing people.

In the 1940s and 1950s for example, a wartime labor shortage, postwar economic growth, and a growing sense of gender egalitarianism prompted women to begin to work outside the home. As they did so in greater numbers, the workplace and its norms grew gradually more inclusive and legislation penalized gender discrimination at work; in turn, career and family expectations for women evolved.

Through its annual research meetings, international scientific collaborations, and published research, SFI's co-evolution of behaviors and social institutions project is exploring these reciprocal relationships drawing from experimental, archaeological, genetic, and ethnographic data. We also are adapting and extending models from evolutionary game theory, population genetics, network theory, and other fields along with experimental methods and simulations to make sense of the empirical cases that we study.

Our evolutionary research has led us to challenge conventional assumptions, foundational to both economics and biology, that people are motivated entirely by self-interest.

Other studies have advanced the view that human uniqueness is in large part due to our collective capacities for social learning rather than our individual cognitive prowess.

Recent work has explored how both beneficial innovation and financial instability may spread on social networks and what determines the vulnerability to contagion and the speed of diffusion.

Other research has examined whether monetary incentives and disincentives lead to desired behaviors or whether they backfire, through a process of moral disengagement, displacing ethical motives by self-interested ones.

Collectively, as we gain insights into the puzzles of human sociality and the dynamics of the institutions that regulate our societies, we seek to provide the basis of a more unified science of human society and behavior — one that may contribute to a more peaceful, sustainable, and just future. 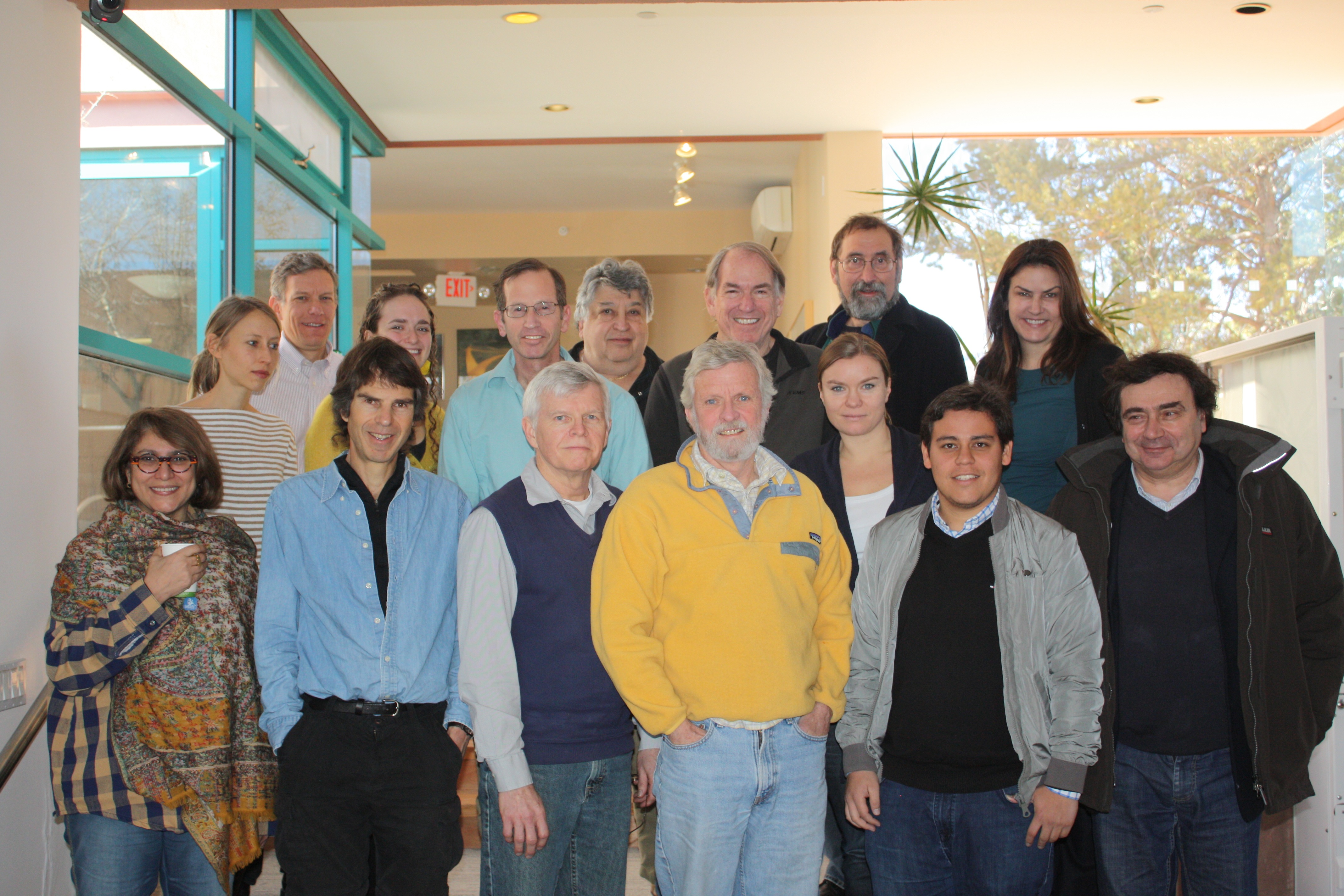