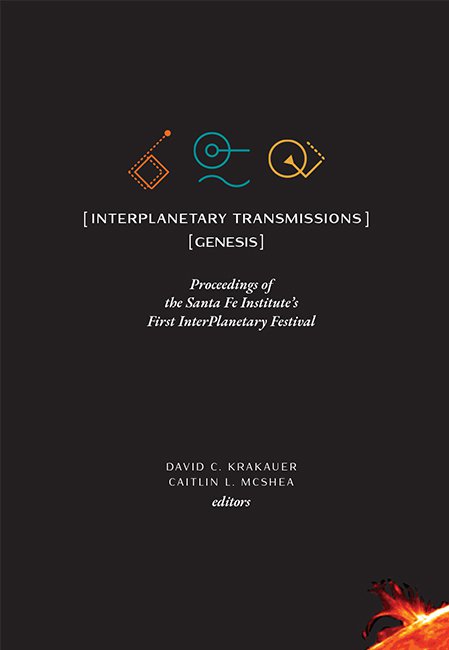 This volume is a record of the proceedings of the first InterPlanetary Festival, held in Santa Fe, New Mexico, in June of 2018 by the Santa Fe Institute, birthplace of complexity science.

An annual free public event, the InterPlanetary Festival combines an exploration of complexity science and technological innovation with a summer festival full of music, film, art, food, drinks, and more.

The Festival is just one aspect of the broader InterPlanetary Project, which is equal parts conference, festival, and research program. The first project of its kind to combine celebration with experimentation, and conversation with analysis, the InterPlanetary Project seeks nothing less than a whole-planet project—beyond borders, beyond politics, beyond economics—to activate the collective intelligence of our first planet: Earth.

“Out of this World,” Reprint of Santa Fe Reporter article by Julia Goldberg

1: What Will It Take to Become an InterPlanetary Civilization? A Roundtable Discussion 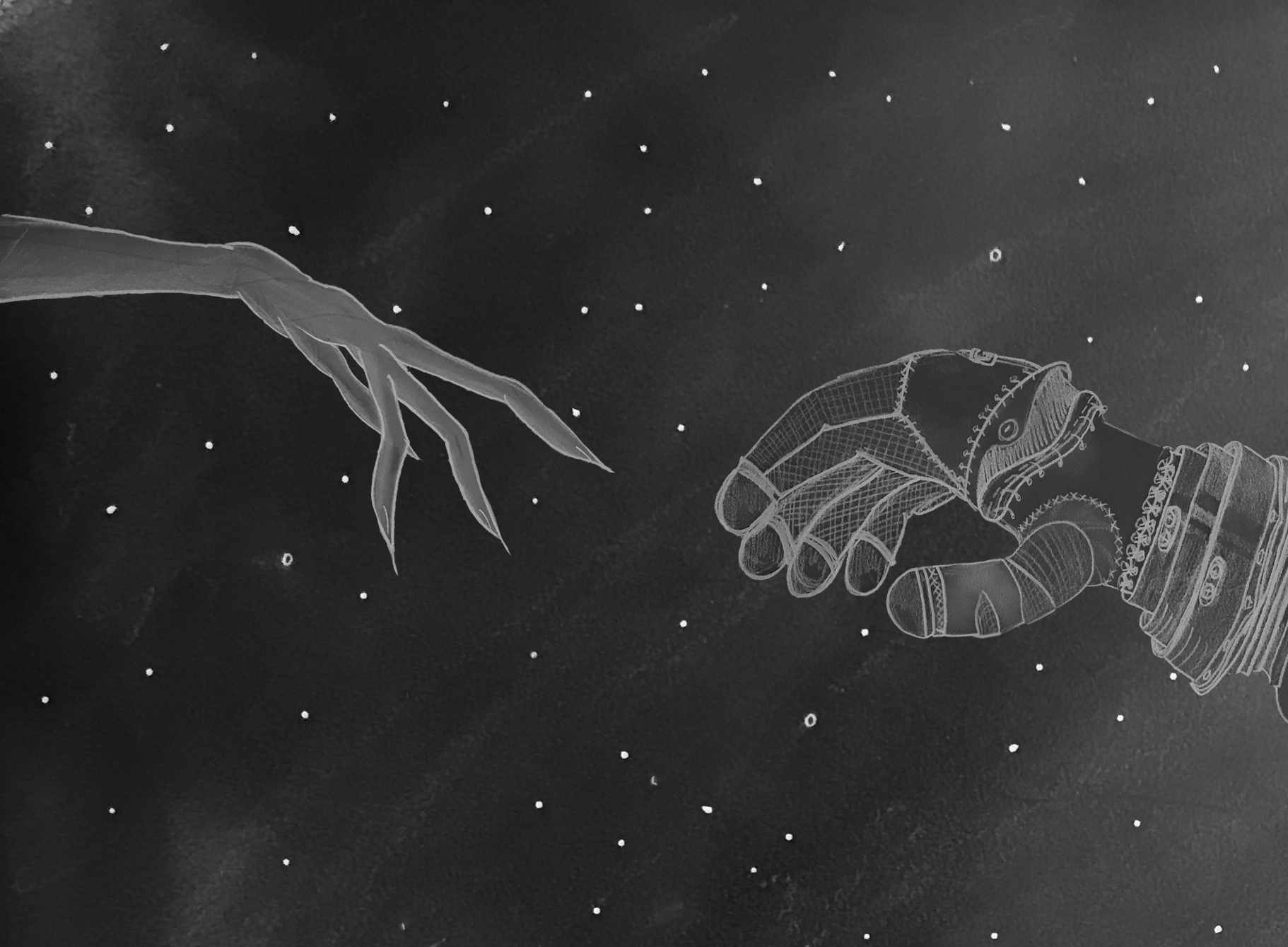 7: The Origins of Life in Space, Introduction by Chris Kempes

11: The End of the World, Introduction by Armin Ellis

The Energetics of Computing in Life and Machines

The Emergence of Premodern States