Noyce Conference Room
Seminar
12:30 pm – 1:30 pm  US Mountain Time
Speaker:
Carlos Gershenson (SFI)
Our campus is closed to the public for this event.

Abstract: This third installment of the "balance" saga will take us to the land of criticality. Usually found near phase transitions, critical behavior is characterized by deviations from the mean, power laws, scaling, fractals, and more. Criticality can also be seen as a balance between order and chaos, offering at the same time robustness and adaptability. This has led people (from SFI) to argue that life and computation should lie "at the edge of chaos". I will use random Boolean networks to illustrate ordered, chaotic, and critical dynamics, and how different aspects of the networks can be used (by evolution or engineers) to promote criticality. These aspects include canalization, topology, modularity, redundancy, degeneracy, antifragility, and heterogeneity (although the latter two will be explored in depth in future talks). 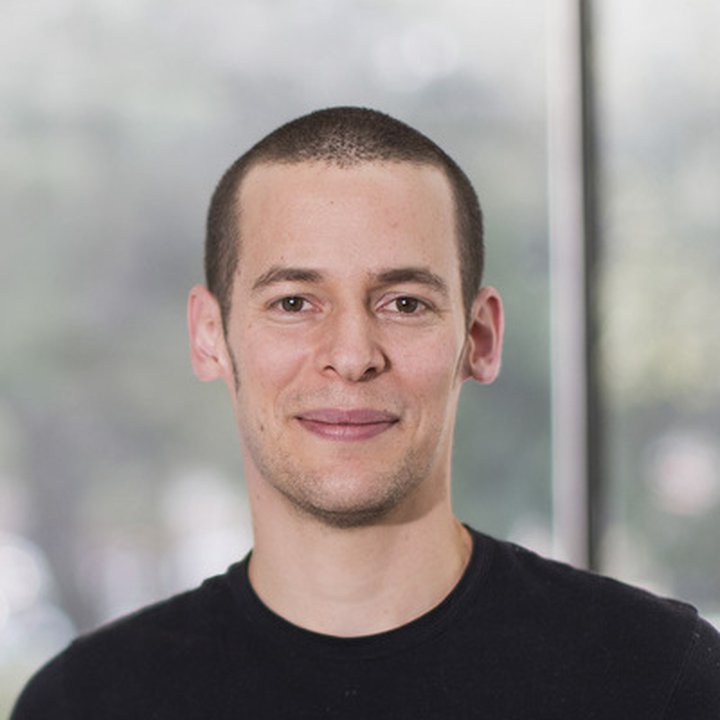 Is There a Cross-scale Theory of Regeneration and Failure for Complex Adaptive Systems?

Exploring the Space of Bacterial Motility

AI and the Barrier of Meaning 2

What Humans Want: Computational Representations of Human Rewards and Preferences

Complexity and the Structure of Music: Universal Features and Evolutionary Perspectives Across Cultures